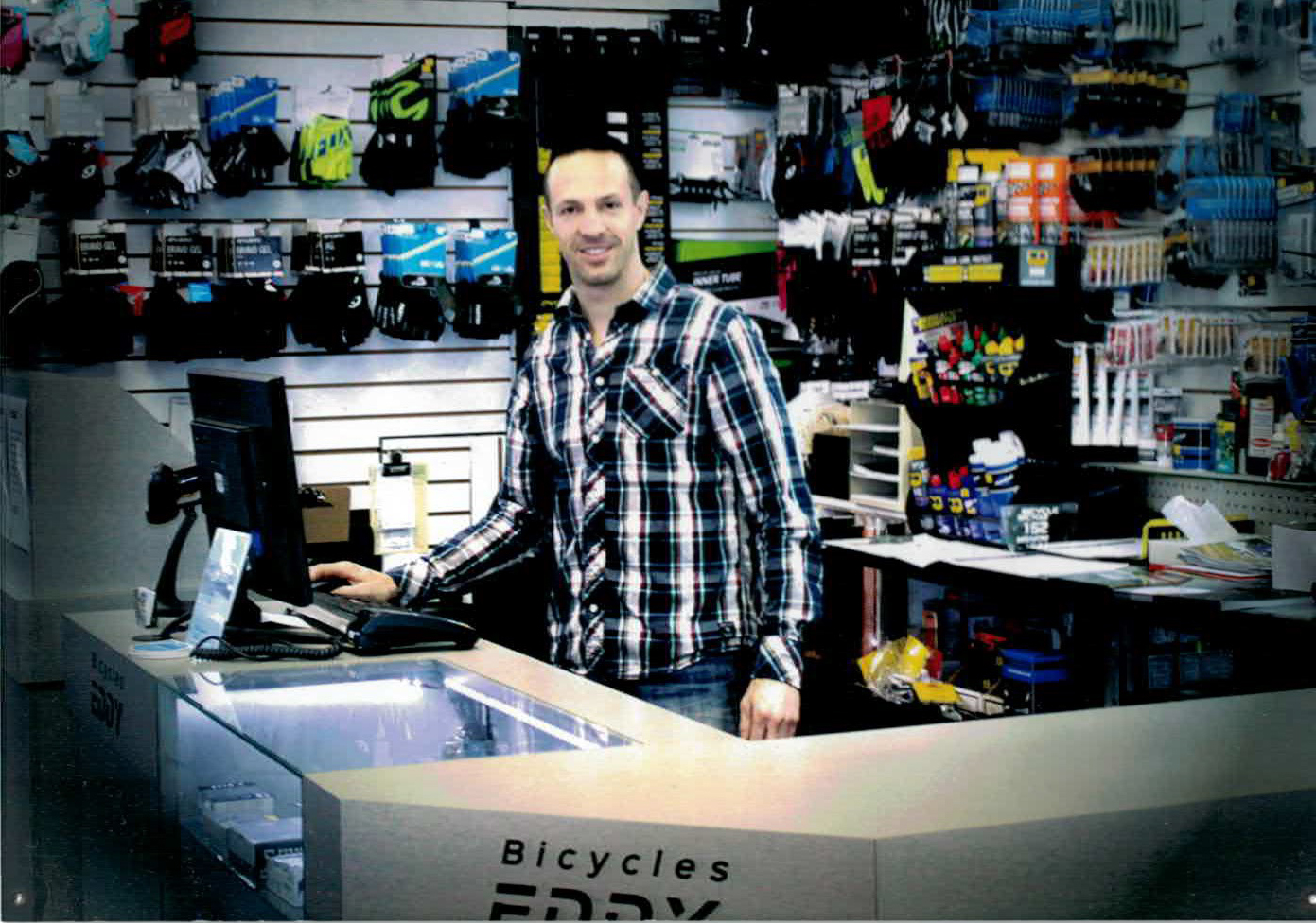 Current owner of Bicycles Eddy, David is the third generation of his family to take care of the company.

After graduating from HEC in business administration in 1999, he became the sole owner of the family run shop.

Combining his passion for cycling and business management, he greatly helped prosper the business and made the shop a reference point in the biking industry.

A family business since 1946

Bicycles Eddy was first opened on Monk boulevard, in the 1940's by Edouard D'Amour. The shop was then called Eddy Cycle.

Roland L'Ecuyer bought the business from Mr. D'Amour in 1946 and moved his family into the small apartment located at the back of the store. Today the workshop now resides in the same tiny place where Roland's family once lived.

At the time the main focus of the store was bike rentals and repairs, but all that changed in the 1950's when bike sales and accessories were added to the Ville Émard shop. Roland's son, Robert L'Ecuyer, took over the business from his father in 1975 and continued to make it thrive. He and his son, David, expanded the store in 1999 to accommodate the customer base that had grown over the years. Following in his father's footsteps, David L'Ecuyer bought the bicycle shop in 2010.

His degree in Business and Administration at HEC Montréal and his passion for cycling has helped bring Bicycles Eddy to its current level of excellence. Through three generations, this family owned and operated local bike shop has offered highly personalized services and top quality products to its customers. This is still the driving force behind the success of Bicycles Eddy today. 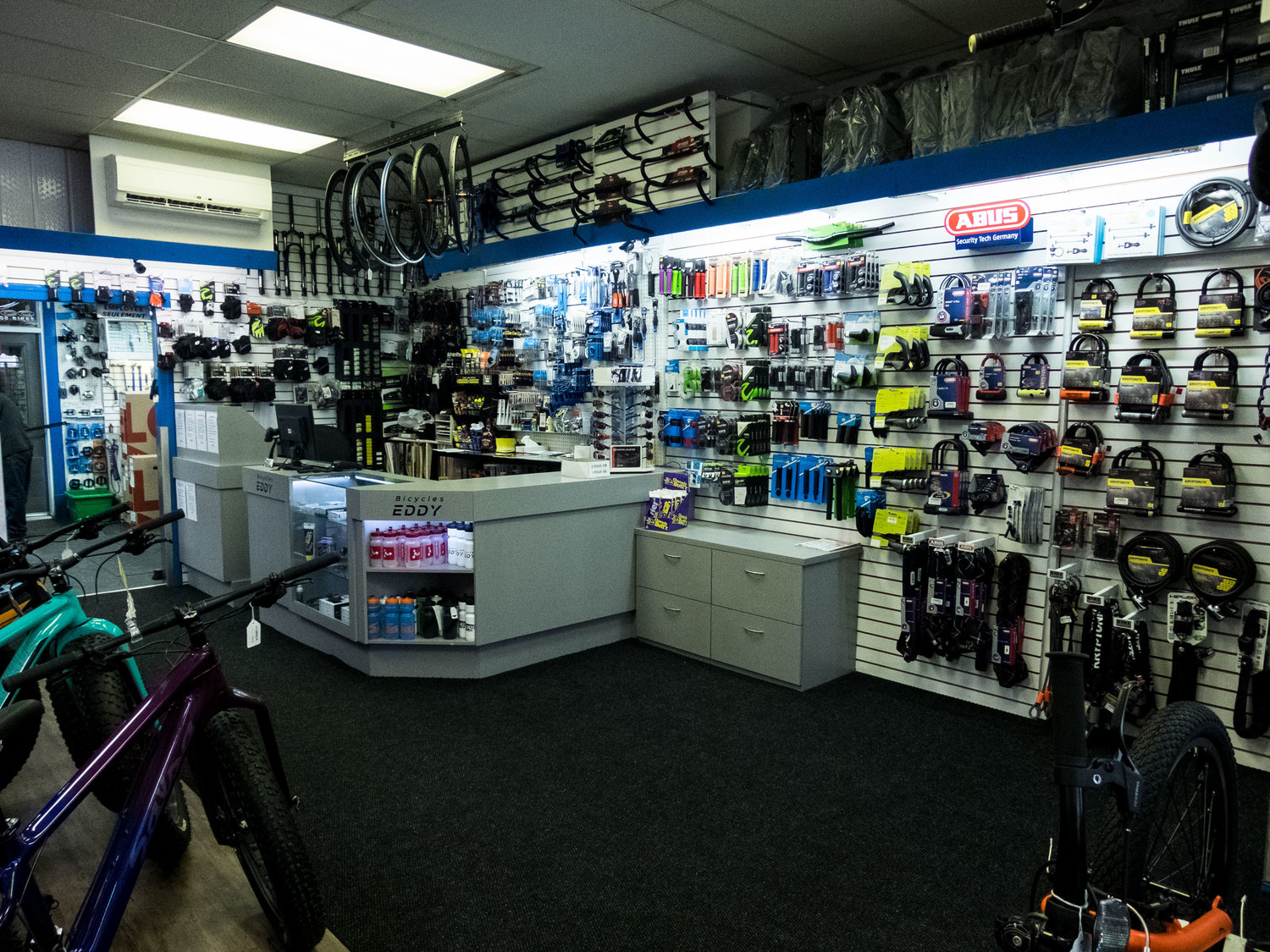 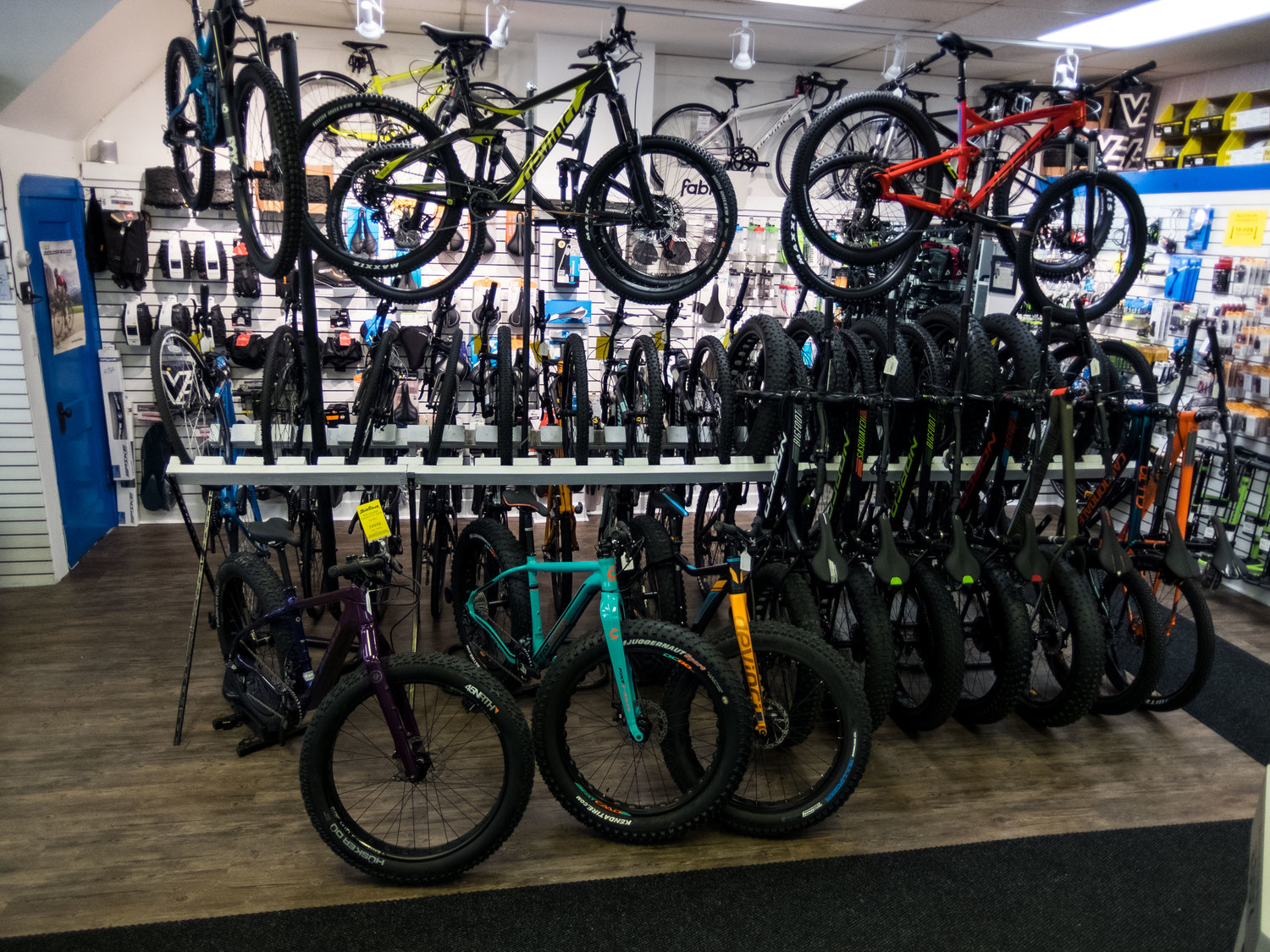 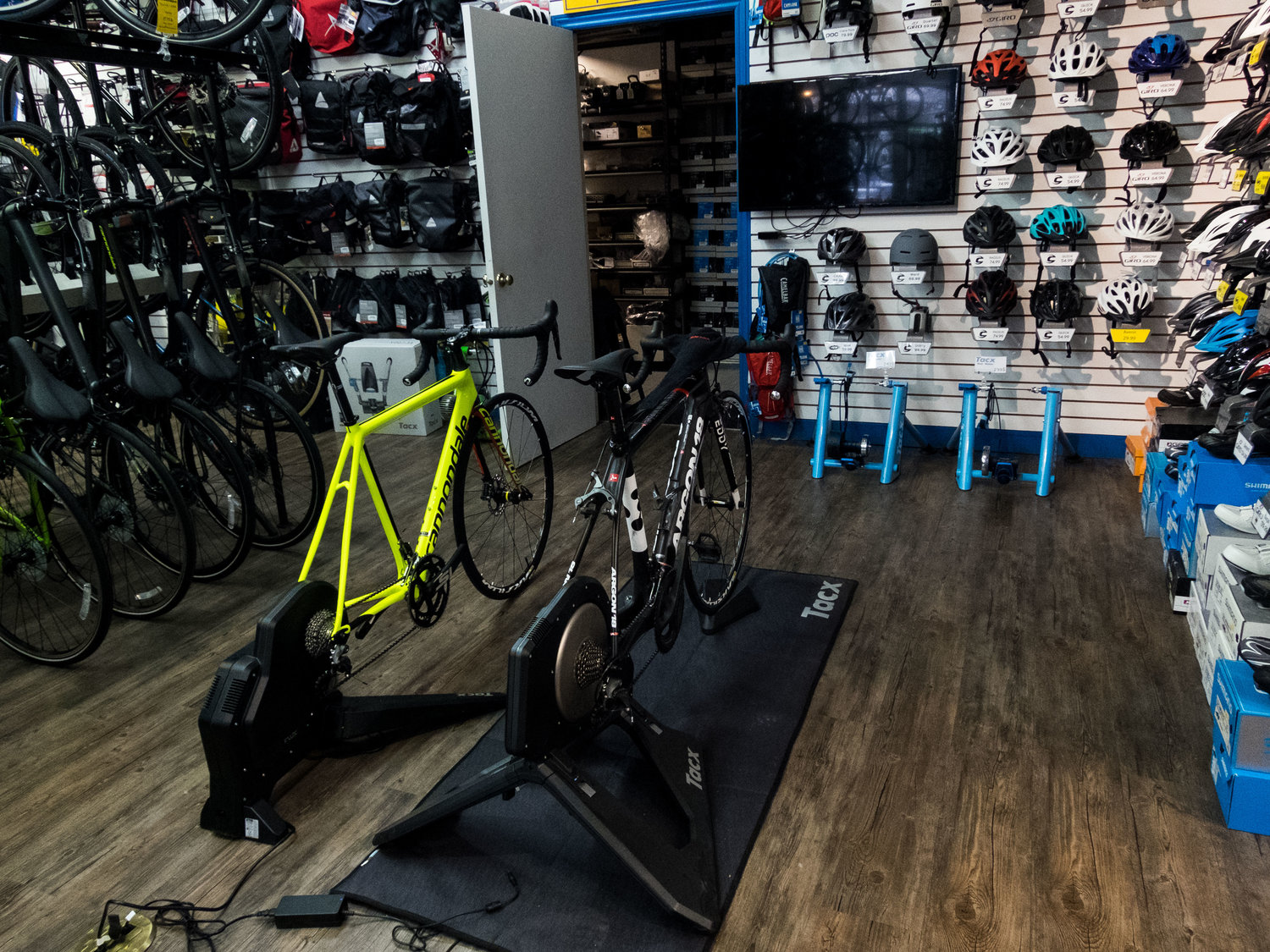